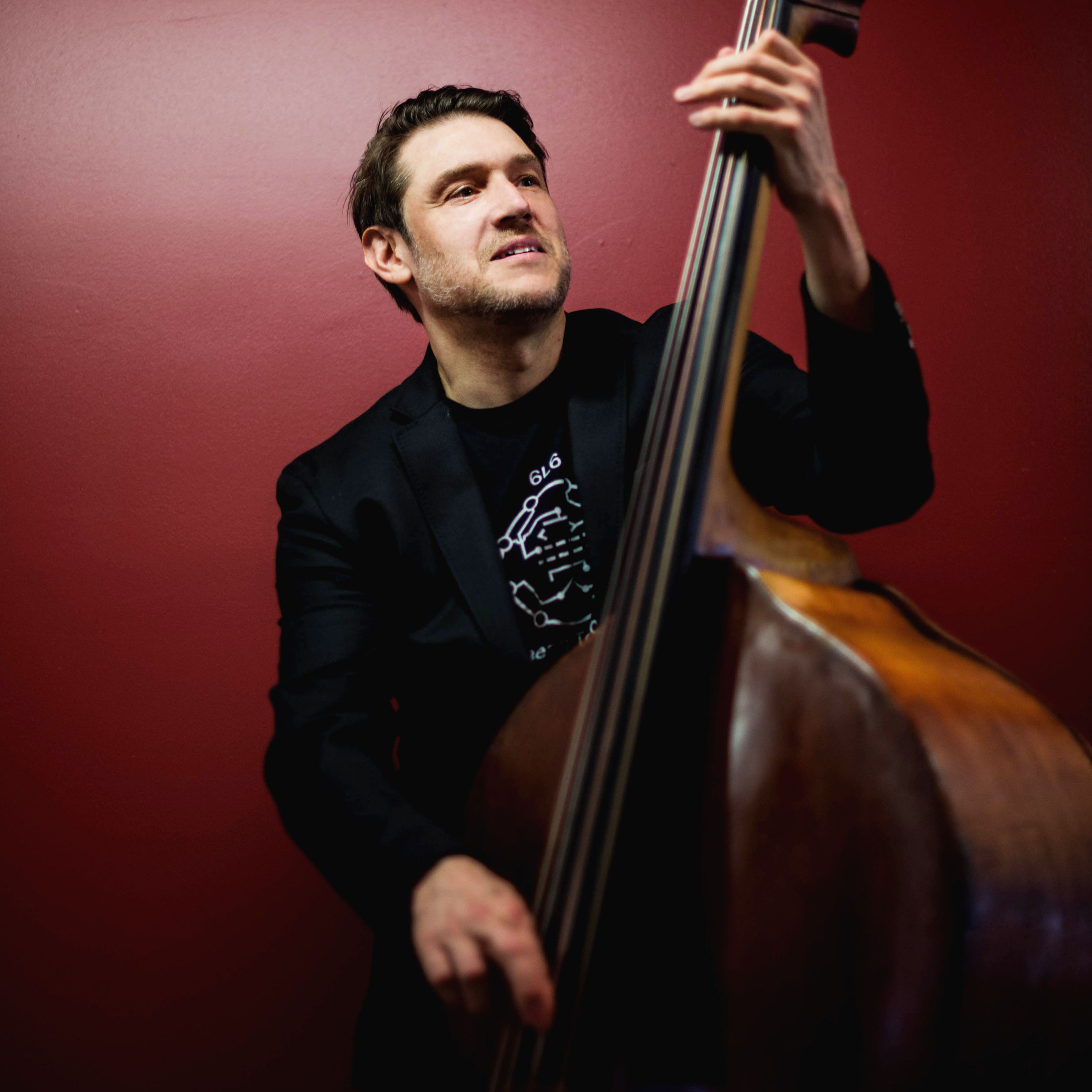 Bassist Ben Allison has developed an international reputation as a performer, composer and producer and is a leading voice in contemporary jazz. He performs world-wide with his groups Think Free, The Easy Way, and the Ben Allison Band.

Ben has released 13 albums of original music, 7 of which reached #1 on the national jazz radio charts, garnering him 9 SESAC Performance Awards. His most recent album, Quiet Revolution is the 3rd to be released on his own Sonic Camera Records label.

At the age of 25, Ben formed the Jazz Composers Collective, a non-profit organization that fostered and presented new music. He acted as the Collective’s Artistic Director from 1992 until 2005.

Ben is on the faculty of the school of Contemporary & Performing Arts at New School University, where he teaches classes in music production and entrepreneurship, as well as bass performance and composition.

Ben has served on the board of the New York chapter of the Recording Academy since 2011, where he has acted as President, Vice President and chair of the Advocacy Committee.

He performed his Carnegie Hall debut in February 2012.