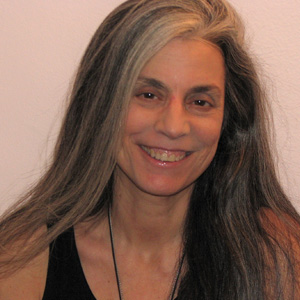 Judy Tint is a native New Yorker and lifelong music lover, with over 25 years of experience as an attorney, consultant and producer in the entertainment industry. She represents a variety of artists, songwriters, producers, labels, and other creators, from newcomers to legends. A graduate of Rutgers College and Columbia Law School, she has been a member of the faculty of the NYU Music Business Program since 2008. She serves on the Board of Governors of The Recording Academy’s New York Chapter, has made numerous trips to Capitol Hill as an advocate for artists’ rights, and has lectured extensively at music conferences nationwide. Judy serves on the Boards of both WhyHunger and The Rhythm & Blues Foundation, and is Chair of the Music Division of the ABA Forum on the Entertainment and Sports Industries.

While she has no intention of quitting her day job, Judy is also a songwriter and musician, and has performed at Carnegie Hall, The Apollo Theater, Radio City Music Hall, The Ryman Auditorium, and many other venues; her television appearances include NBC’s “Late Night with Conan O’Brien” and multiple PBS specials. She is a firm believer in the power of music to change the world.