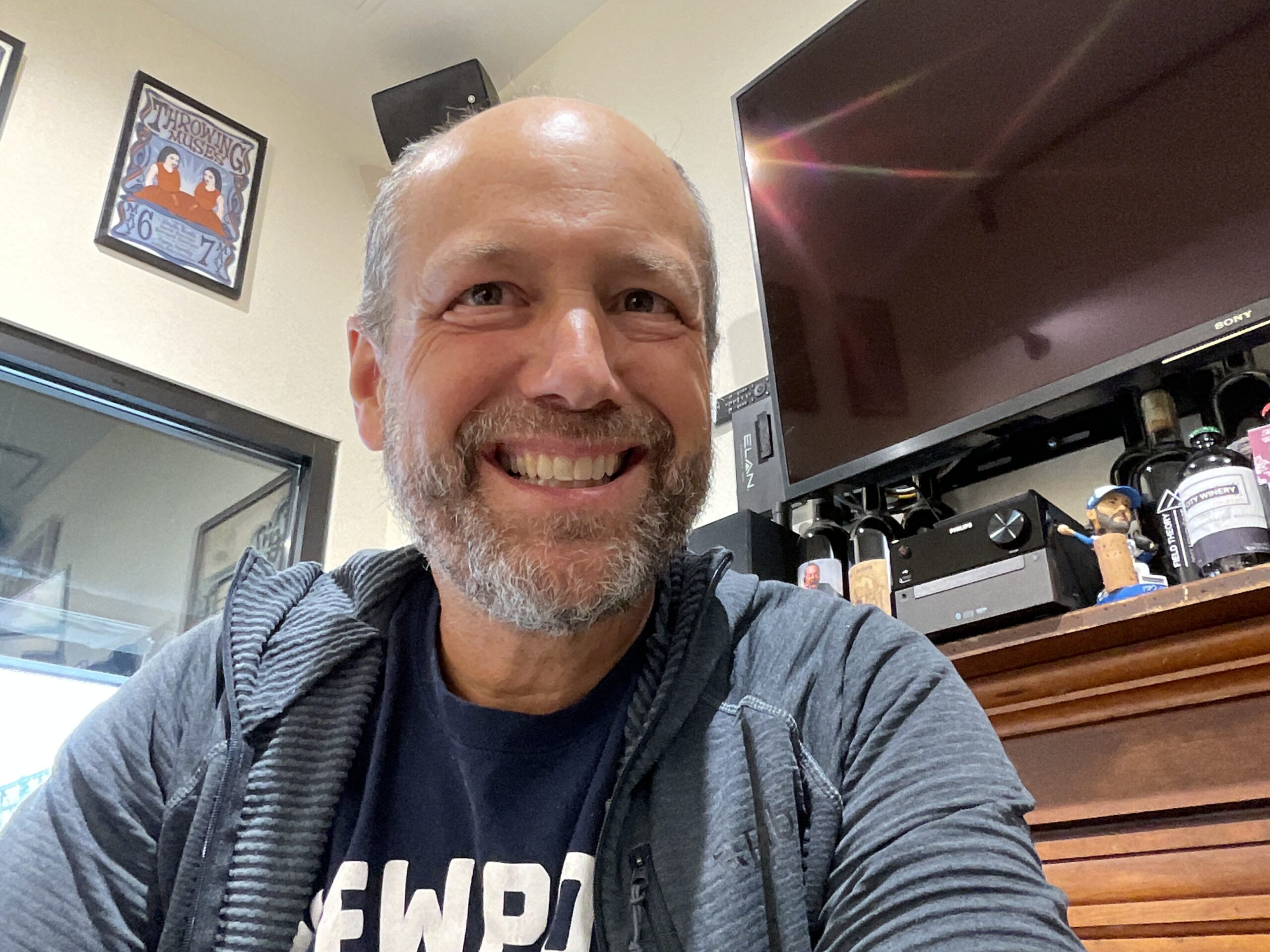 Michael Dorf came to New York City in 1986 and founded the go-to venue for independent music, the Knitting Factory and served for the first 15 years as CEO, expanding the brand into Europe and Asia via tours, festivals, and producing over 200 recordings, TV shows, etc. Dorf was recognized as a pioneer in producing music on the Internet, through a variety of strategic relationships with Apple Computer, Intel, and Bell Atlantic. During this time he created the Digital Club Network and in 2002, he left the Knit to pursue other endeavors, including a Carnegie Hall concert fundraiser series, founding a Hebrew school, and winemaking. In 2008, Dorf created City Winery–Manhattan’s first fully-functional winery, restaurant, music venue and private event space. In the past 14 years, Dorf has expanded City Winery to 14 locations including Chicago, Nashville, Atlanta, Boston, Washington DC, Philadelphia, Hudson Valley, Grand Central, and has 5 more scheduled to open in 2022/23. Dorf has become one of the most prolific independent promoters in New York, an important music impresario, and according to The New Yorker, he has “perfected the art of the tribute concert.” Over 15 years, the fundraiser series has honored legends like Aretha Franklin, Bob Dylan, and Prince while raising over $1.5 million for music education non-profits. He serves on the board of The American Symphony Orchestra, Newport Folk and Jazz Festivals and is currently Chairman of LabShul/Storahtelling. He has received numerous honors from a variety of organizations including Humanitarian Awards from WFUV, Young Audiences, Little Kids Rock, among others.