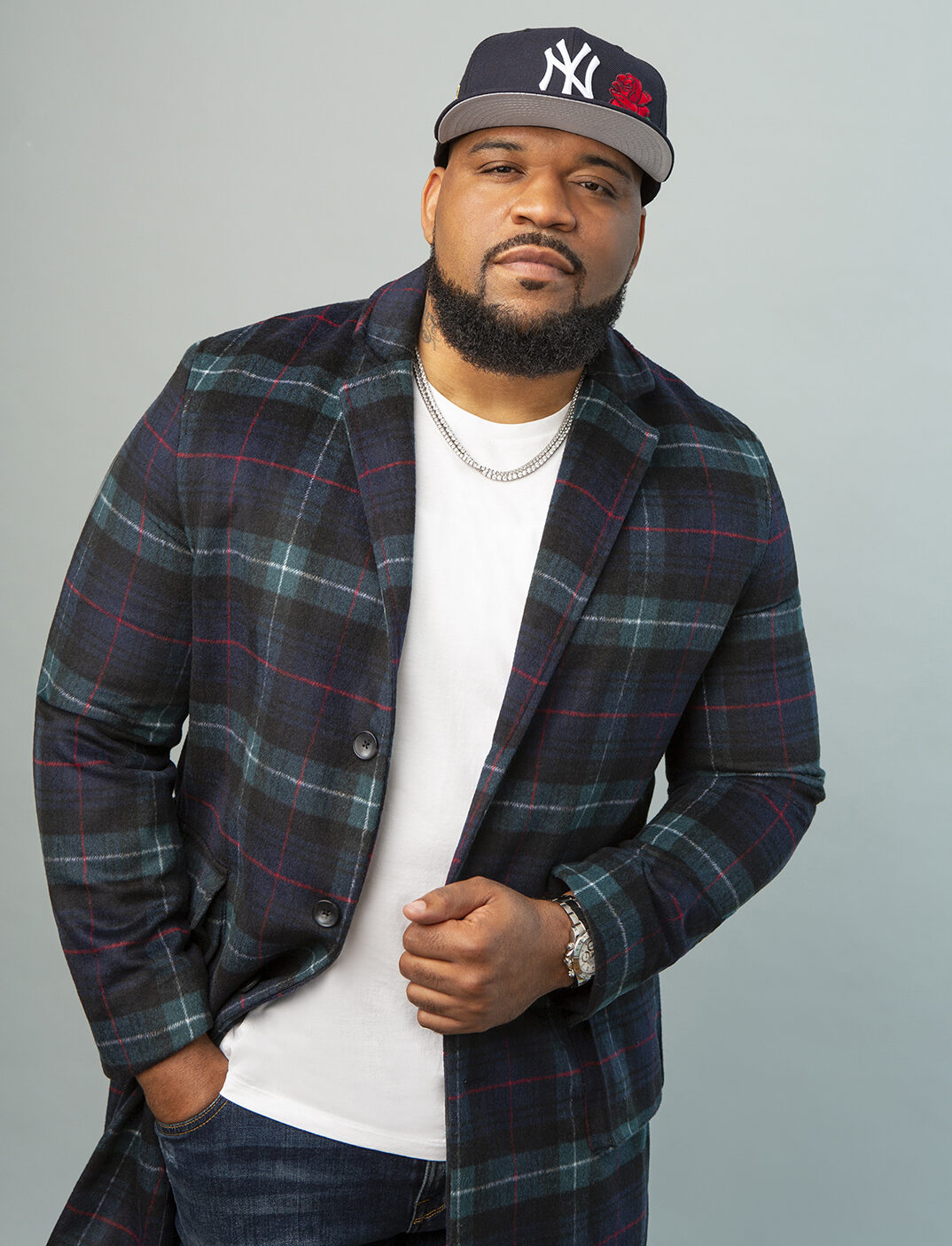 Torae, SiriusXM’s Hip-Hop Nation’s creator and host of ‘The Tor Guide,” is the epitome of a multi-hyphenate renaissance man. When the songwriter, actor, rapper, philanthropist & entrepreneur isn’t delivering hits on his daily morning show or hosting red carpet events & live festivals, he’s interviewing the Kings and Queens of today like Nas, Swizz Beats, D-Nice, Megan The Stallion or Migos, to name a few.

You can also find Torae in the New York chapter of the Recording Academy’s Vice President’s seat. On the recording front, he’s written on gold & platinum albums, scoring a multitude of Hot 100 triumphs. His various acting roles— from the no nonsense ‘Sig Sauer’ in VH1’s ‘The Breaks’ to the poised ‘Beans’ in BET’s hit show TALES—have been met with critical acclaim.

Torae’s diverse ascendance is the result of purpose, dedication and a blue collar work ethic. Whether at a podium, in a classroom or in a recording booth, Torae will certainly be doing one thing: Dropping jewels.